Not surprisingly, German Chancellor Otto Von Bismarck–the only man who is known for turning down a chance at a sausage duel to the death–had this to say, “Laws are like sausages. It’s better not to see them being made.”   To that I say fooey.  Here’s a ringside seat for the duel between 2 rookie sausagemen and 100 pounds of free range meat. 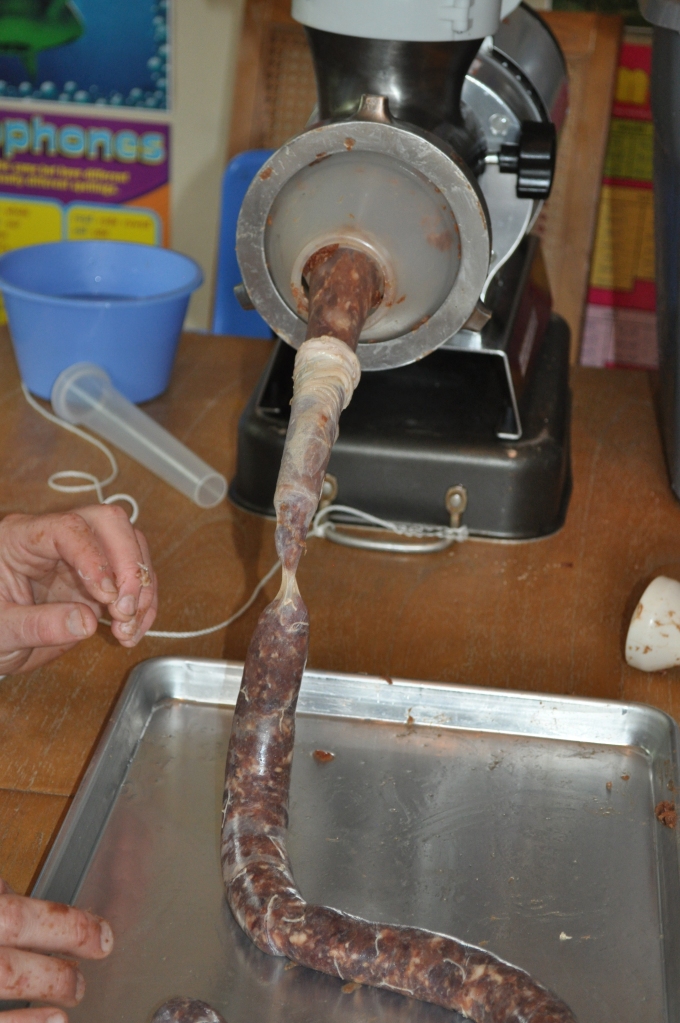 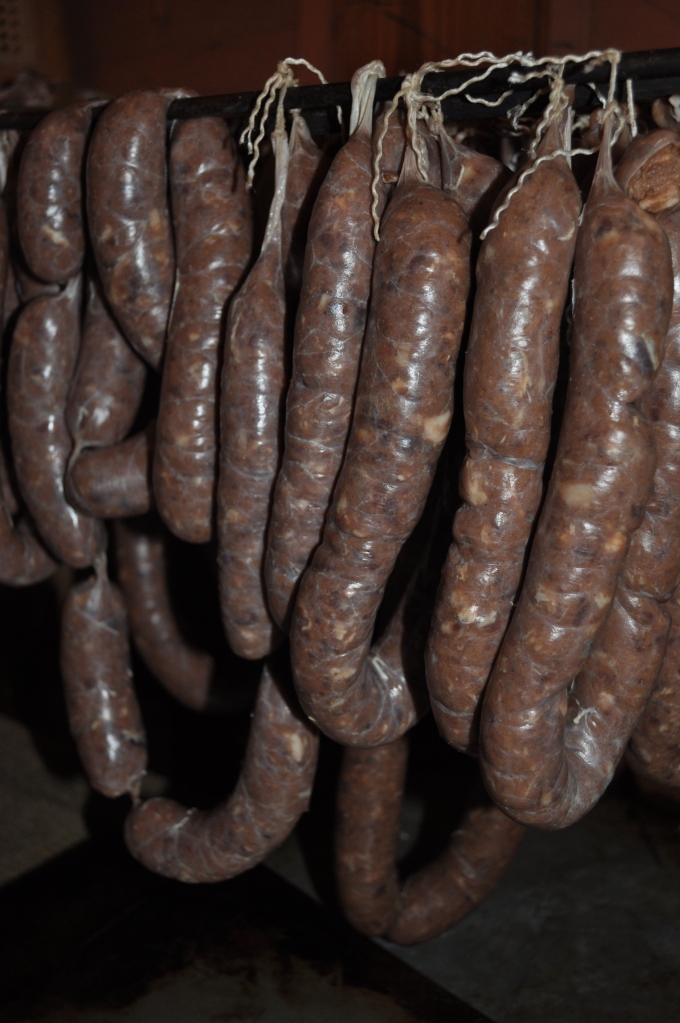