Duck Pond Planting–Timing is Everything

Just before I closed on The Hermitage™ I managed to get stuck. To the axle, in 6 inches of water and a foot of mud.  I called my friend to come pull me out, but his truck got sunk before he could even get to where I was stranded.  He’s since replaced his Chevy with a Ford.  Just saying. Nonetheless, in our desperation to become “unstuck” we first tried this trick, but alas it doesn’t work if there is moisture at all.  As a last ditch effort, we spread some wild birdseed hoping to make traction, but all we really did was plant a nice little food plot. 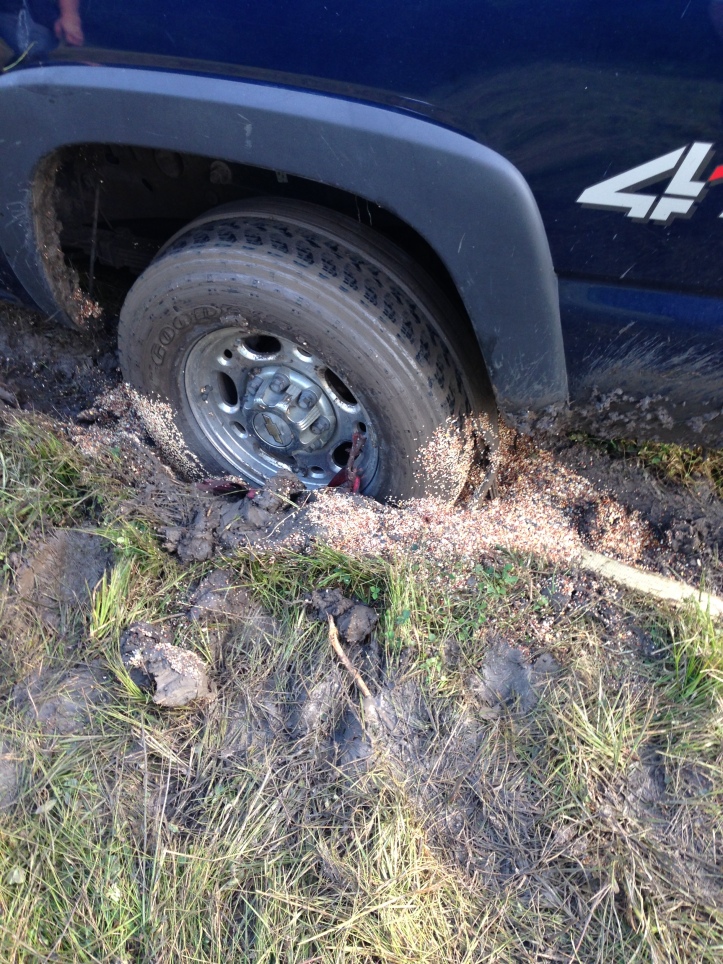 Luckily, we were rescued by a couple of youngsters from Michael’s church. 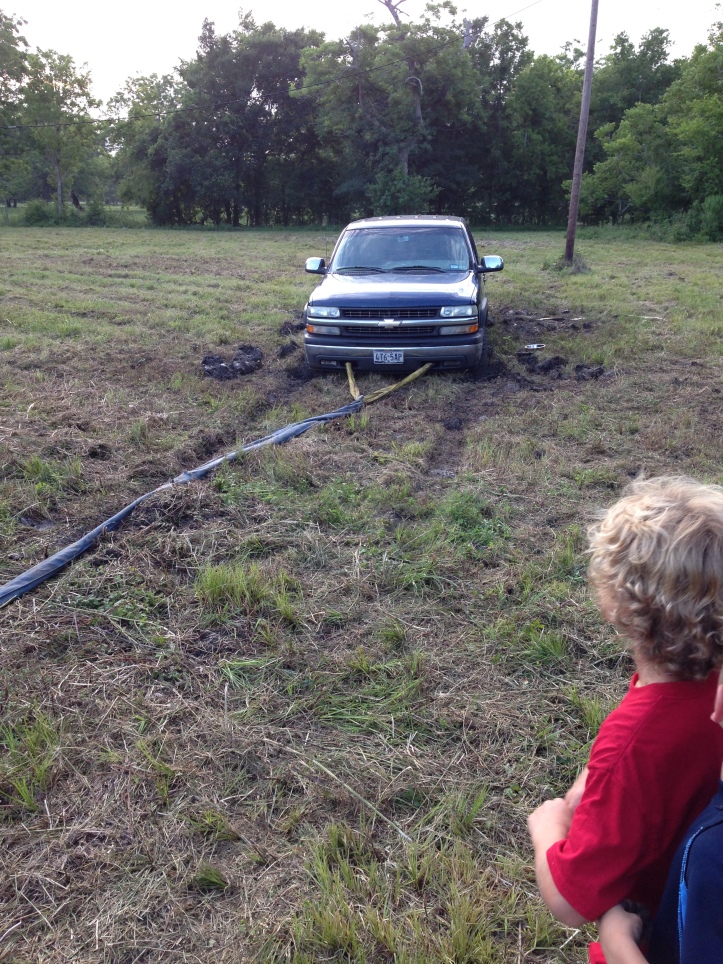 As a pleasant surprise, it seems the often flooded clay I own is fairly fertile.  A month later, and it’s a veritable milo miracle. 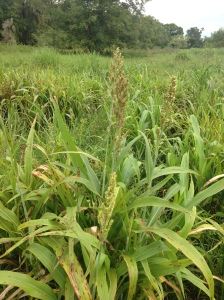 I placed a fence post into the pond to mark the approximate water level as of July 20, the day I planted the millet.  As you will see, the water level will keep receding and with each recession I broadcast more seed.

It grew quickly, and was soon discovered. 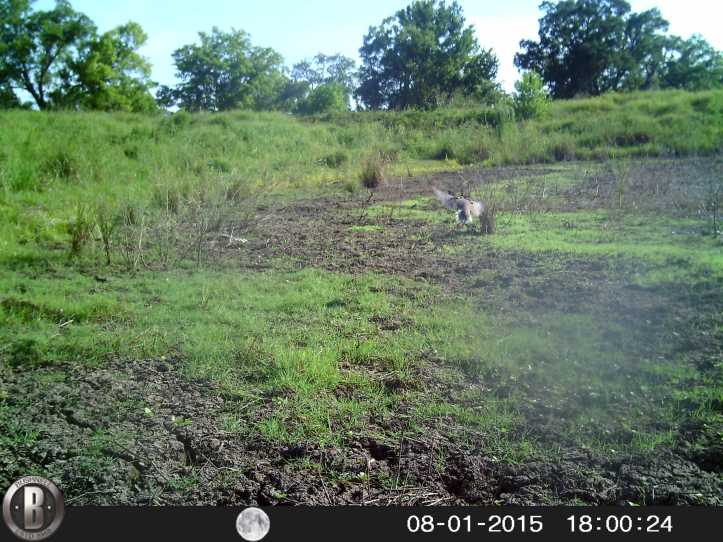 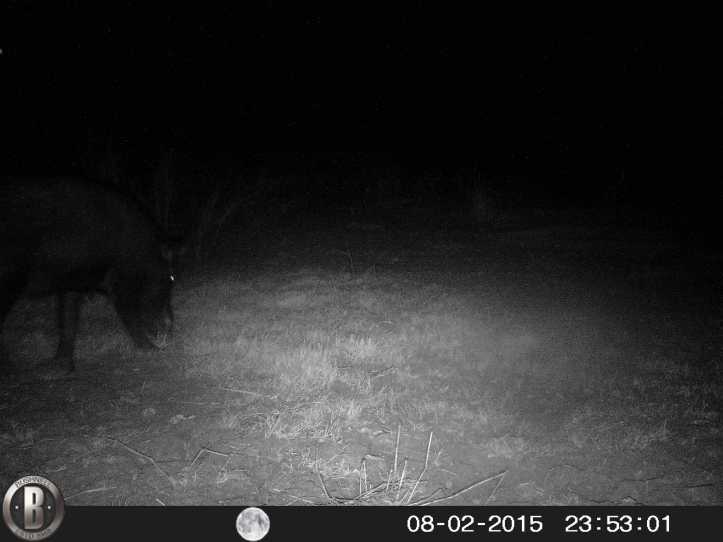 The ducks and dove are eating the unsprouted millet while the pigs and deer are getting some water and munching some sweet millet shoots.  Bodes well for my deer food plots don’t you think?

The millet grew and grew and managed to produce really good heads of grain and well timed rain really had me excited. 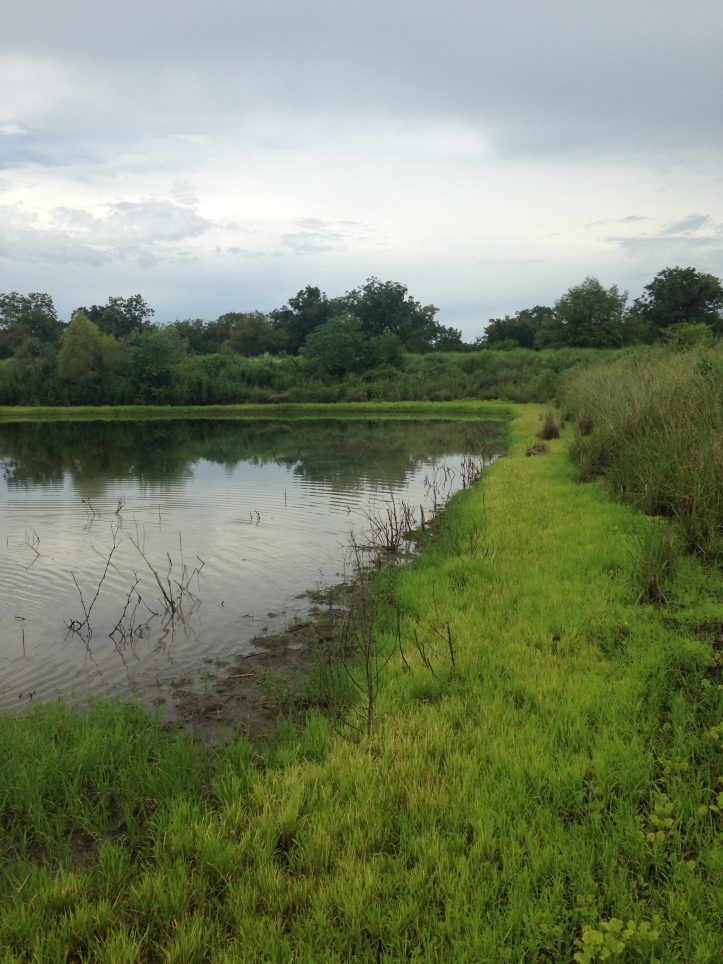 Then, the Monday after Teal season closed, a flock of 20-30 bluewing teal moved onto my pond.

The little fat brown paper bags managed to eat every last stick of millet.  Within about a week and a half, despite my efforts of scaring them off the pond.  Once the millet was gone, haven’t seen them once.  I’d hoped the millet would last until at least the Youth Duck Opener, October 31, but within a week, the teal had eaten every last bit of the millet.  Not a duck was shot.  Next year, I plan on doing two plantings, July 20 or so and again on October 1.  Lesson learned.